Rising costs are set to cause udder chaos in the farming industry! 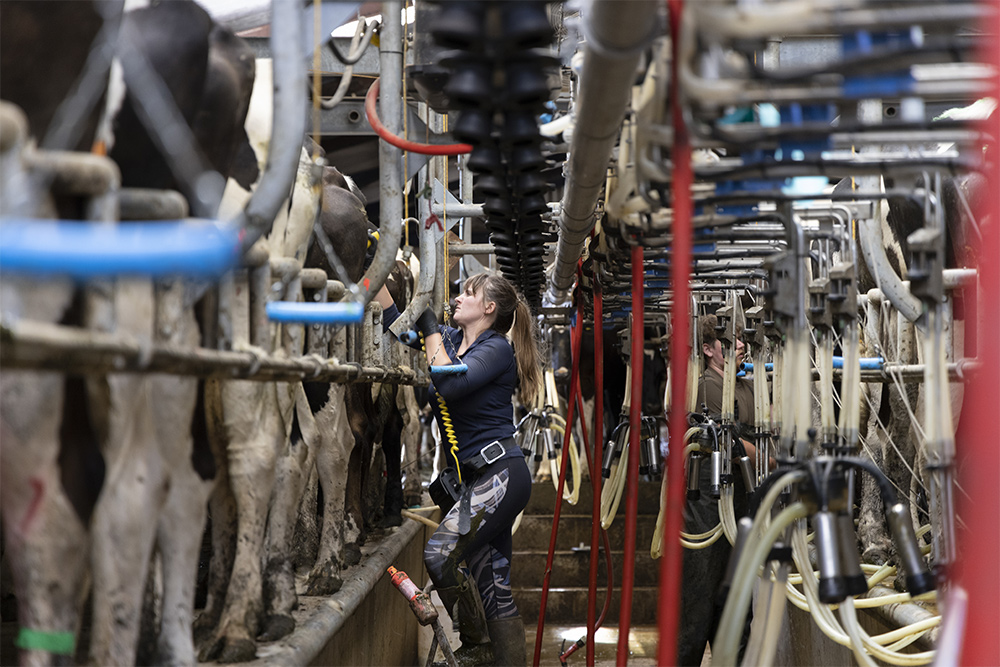 Rising costs are set to cause udder chaos in the farming industry!

Let’s be honest, you’ve probably had a conversation over the past month that went something along the lines of: “I can’t believe how expensive fuel is at the moment.”

Well, the cost of living isn’t just affecting your bills as the cheese world is also experiencing stinking price increases too!

We caught up with our fantastic director, Robert Gosling, here at Hartington Creamery to find out exactly how and why we have been affected and what this means to cheese production.

During the Covid-19 pandemic cheese sales increased all around the world. The idea of an indulgent cheese and wine night became the new Friday temptation as we put our social lives on pause. Robert explained: “As a result of this, the quantity of cheese readily available is much smaller. This has caused milk prices to increase by about 40% which is totally unprecedented.”

Not only has this change in demand caused an increase in the cost of milk production but this has also affected the bigger picture. Robert went on to explain: “As life started to resume back to normality the demand for energy grew. This has pushed electricity costs higher, subsequently having a knock-on effect to our cattle feed and fertiliser. It’s little things like these that we use every day which all add up.”

Robert, who took charge of the creamery in 2019, also went on to discuss further external factors that have influenced these catastrophic changes within the industry. “The war in Ukraine has caused further disruption to the supply of fuel, feed and fertilizer. Red diesel is 150% more expensive than last year. Wheat for cattle feed is 50% up, rape meal is 60% up and fertilizer is between double and treble last year’s values.”

So how does Robert think these changes will affect cheese making in the next year?

Robert continues: “As most cheese makers are finding themselves in a similar situation it is inevitable that we will experience a knock-on effect. There will be less mild and mature cheddar available towards the latter end of this year because a lot of mild cheese has been sold rather than matured. Not only is a shortage of cheese becoming an issue, but because of Brexit rules we are now seeing a labour shortage across the farming industry due to a reduction in area payments and further regulation relating to slurry storage legislation.”

As a result of these changes, Robert explained the extra attention required to monitor the amount of cheese produced to reflect current demand. This will hopefully eliminate the reduction of potential waste and loss in profit.

In a time of such change and turmoil where everyone is working hard to adapt, let’s take this opportunity to make more of a conscious effort to support your local community and businesses. Because kindness goes a long way even if your fuel tank doesn’t!

Beat inflation and our price increases we are being forced to impose from the end of July 2022 with our Any 5 wedges for £20.00 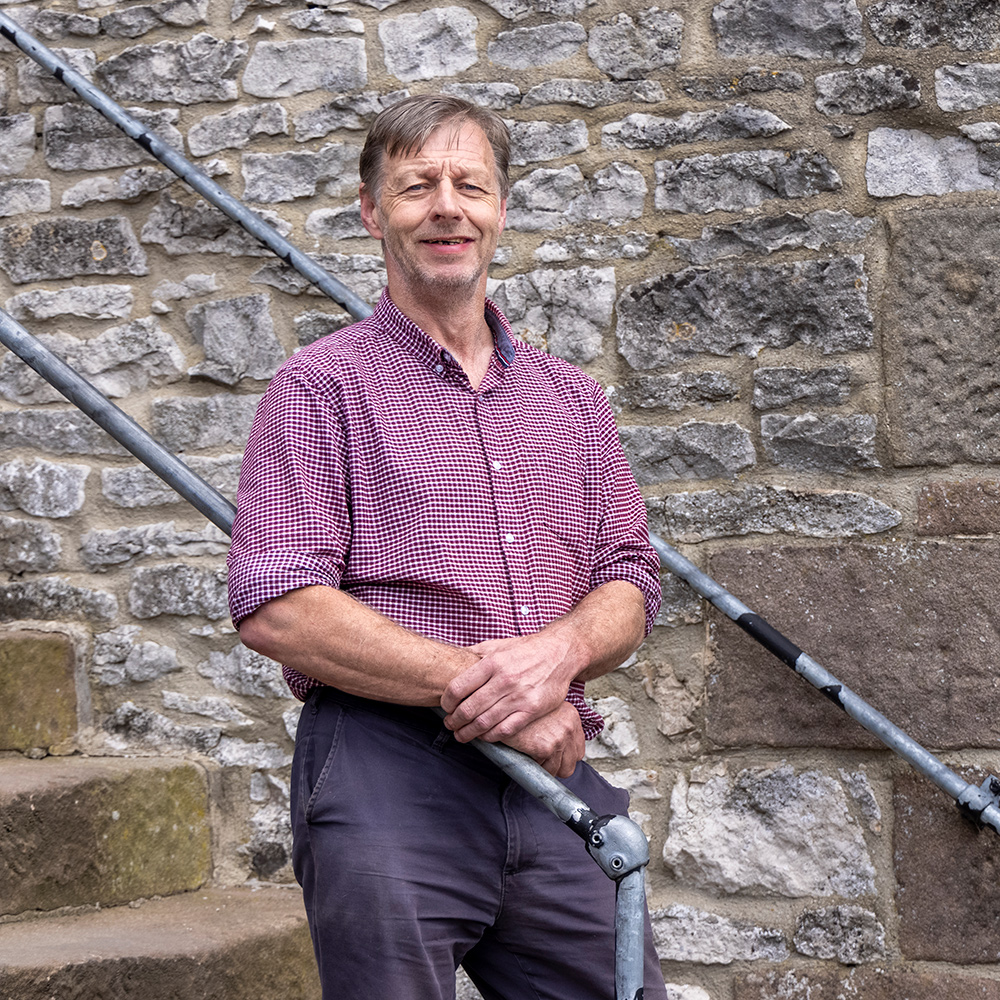 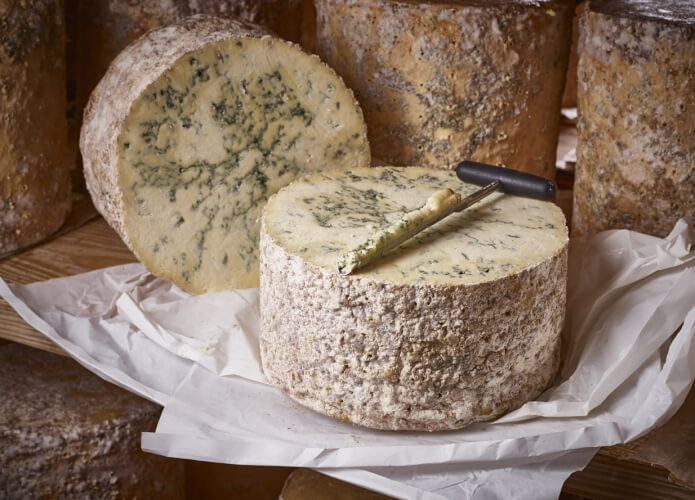 Have problems online or prefer to talk to someone? Please feel free to place your order over the phone with our lovely Katie in customer services on 01335 368244 or email customers@hartingtoncreamery.co.uk.

United States
We ship to the US on a 1 – 2 days service with DHL Express Worldwide. Prices start from £25 and are calculated during checkout based on the weight of the parcel. If you have any questions, please contact us. Please note during peak times this may be delayed.